The IFRS Interpretations Committee decided to finalise an agenda decision that includes the material explaining how IFRS principles are applied to the fact pattern submission. This article is part of our IFRS technical updates newsletter.
Contents
Download the latest IFRS technical updates 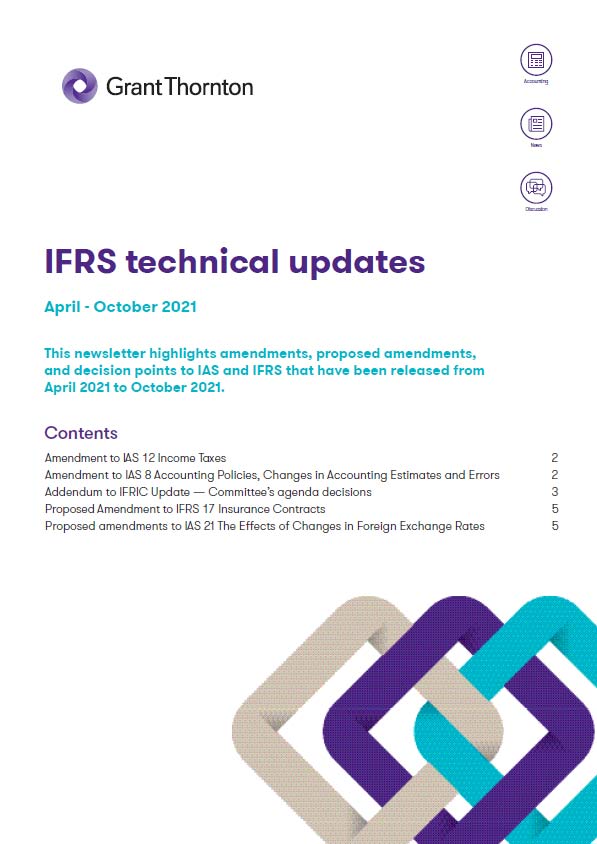 The IFRS Interpretations Committee (“the Committee”) received a submission about the periods of service to which an entity attributes benefit for a particular defined benefit plan, but decided not to add a standard-setting project to the work plan. Instead, the Committee decided to finalise an agenda decision that also explains how the applicable principles and requirements in IFRS Standards apply to the question.

The Committee concluded that the principles and requirements in IFRS Standards provide an adequate basis for an entity to determine the periods of service to which retirement benefit is attributed in the fact pattern described in the request. Consequently, the Committee decided not to add a standard-setting project to the work plan.

The objective of hedge accounting is to represent, in the financial statements, the effect of an entity’s risk management activities that use financial instruments to manage exposures arising from risks that could affect profit or loss.

More specifically, the request received described a fact pattern in which an entity with a floating rate instrument referenced to an interest rate benchmark, such as the London Interbank Offered Rate (LIBOR), enters an inflation swap which swaps the variable interest cash flows of the floating rate instrument for variable cash flows based on an inflation index. The request asked whether the entity can designate the swap in a cash flow hedging relationship to hedge changes in the variable interest payments for changes in the real interest rate.

As IFRS has a rebuttable presumption that unless inflation risk is contractually specified, it is not separately identifiable and reliably measurable and hence cannot be designated as a risk component of a financial instrument, the Committee focused on whether a non-contractually specified real interest rate risk component is separately identifiable and reliably measurable in the context of the proposed cash flow hedging relationship.

The Committee noted that for the market structure to support the eligibility of that risk component in the proposed cash flow hedging relationship, the real interest rate must represent an identifiable pricing element in setting the floating benchmark interest rate, thereby creating separately identifiable and reliably measurable cash flow variability in the floating rate instrument.

As the rebuttable presumption in IFRS 9 applies to both fair value hedges and cash flow hedges, the Committee therefore concluded that nominal rates generally do not change as a direct result of changes in real interest rates.

Consequently, the real interest rate risk component in the proposed cash flow hedging relationship does not meet the requirements in IFRS 9 to be designated as an eligible hedged item.

IAS 2 requires an entity to estimate the costs necessary to make the sale. This requirement does not allow an entity to limit such costs to only those that are incremental, thereby potentially excluding costs the entity must incur to sell its inventories but that are not incremental to a particular sale.

The Committee concluded that when determining the net realisable value of inventories, an entity is required to include costs necessary to make the sale in the ordinary course of business. An entity is required to use its judgement to determine which costs are necessary to make the sale considering its specific facts and circumstances, including the nature of the inventories.

The Committee received a request on the accounting which should be applied by an entity that is no longer a going concern. The request asked whether the entity:

The Committee concluded an entity which is no longer a going concern cannot prepare financial statements (including those for prior periods that have not yet been authorised for issue) on a going concern basis.

During the March 2021 meeting, it was concluded that the non-refundable value-added tax (VAT) should be excluded from the measurement of the lease liability and suggested not explaining the accounting treatment lessees apply to it because its impact is not material nor widespread.

Most of the Committee members agreed with the accounting conclusion but some of them were not convinced that the matter is not material nor widespread based on the limited outreach performed by the staff. 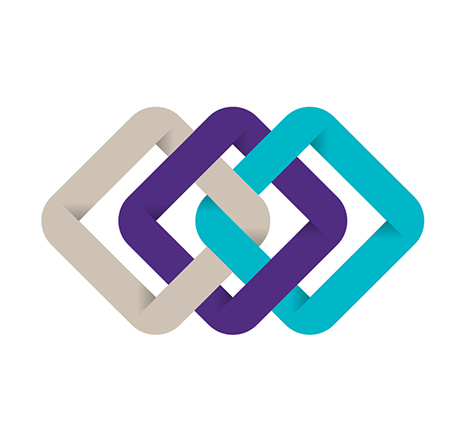