Our findings from the latest International Business Report show business leaders around the world, for the most part, enter 2017 in a positive frame of mind. During 2016 business leaders faced an unprecedented level of uncertainty, particularly in the UK and the United States. The estimate for global growth fell from 3.6% in 2016 to 3.4%. Despite this business, optimism stood at a two year high of 38% at the end of 2016. However, business optimism has dropped to a two year low in Singapore to -28%  and in other developed economies of the Asia Pacific, such as Japan.

The IBR draws on more than 10,000 interviews with business leaders and international economic forecast data, this latest report explores the growth drivers and constraints facing dynamic businesses over the next 12 months including economic uncertainty, export growth, and business propensity to reinvest among other indicators. 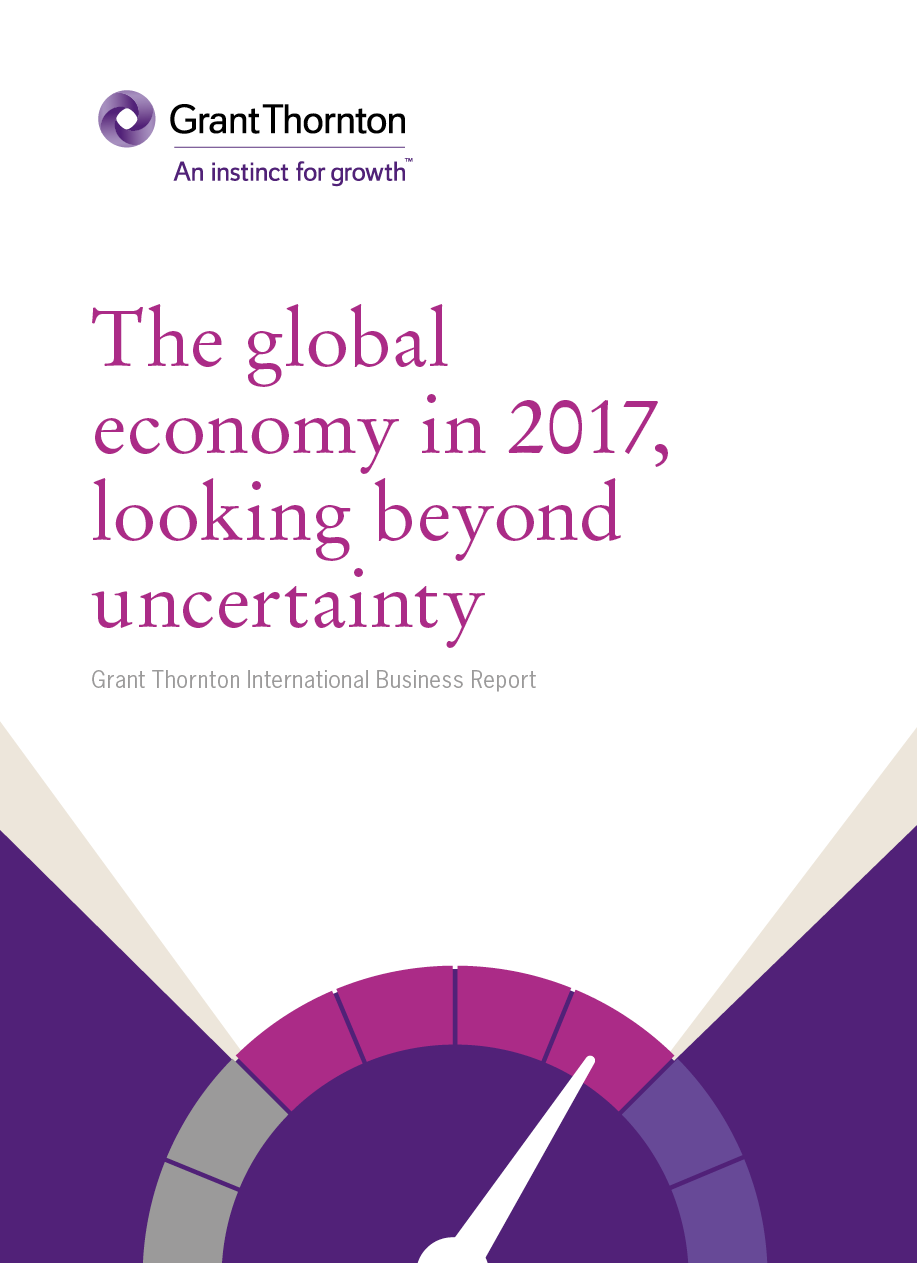