AD 2020: A year many of us will wish to forget. The only good thing that could be said about it, is that it passed like lightning, thanks in no small measure to the lockdown-induced monotony of it all.

One of the (many) notable features of the year, was that it contained four Budget Statements; so notable in fact that naming them – and in order - has become a bit of a quiz-night favourite. As a result of these budgets, many stabilising measures deemed necessary to keep the country on its feet and help it find its way through the pandemic have already been announced and implemented. The reader will be familiar with these and there is no need to go back over them here.

Rather, the theme of this collection of “thoughts”, is how we might not only identify, but deal with, certain existential threats to Singapore’s economy, and perhaps way of life, that have been accentuated and accelerated by the events of this truly “annus horribilis”. In this, we will be looking beyond the content of Budget 2021 – which, as expected, was more of a taking of stock and consolidation exercise than anything else – and what we may see further down the track when the mists start to clear.

It goes without saying that Covid-19, and the reaction to it, has had (and will continue to have) a devastating impact across the globe. However, in many respects, it has done no more than highlight, exacerbate and several issues that have been “out there” for some time. As a result, Singapore is facing a perfect storm of challenges which have made the need for firm and decisive action even more immediate.

The cost to the government of supporting people and businesses throughout what is hopefully the worst of the crisis, has added another dimension to those existing issues. Fortunately, thanks to historically sound and judicial financial management, Singapore is in a better position than most, if not all, of its trading partners.

Even though it has been necessary to “raid the larder”, this has not resulted in a need to add to a mountain of what might already be regarded as unsustainable levels of debt, that other governments find themselves facing. But that does not mean the impact will not be felt. 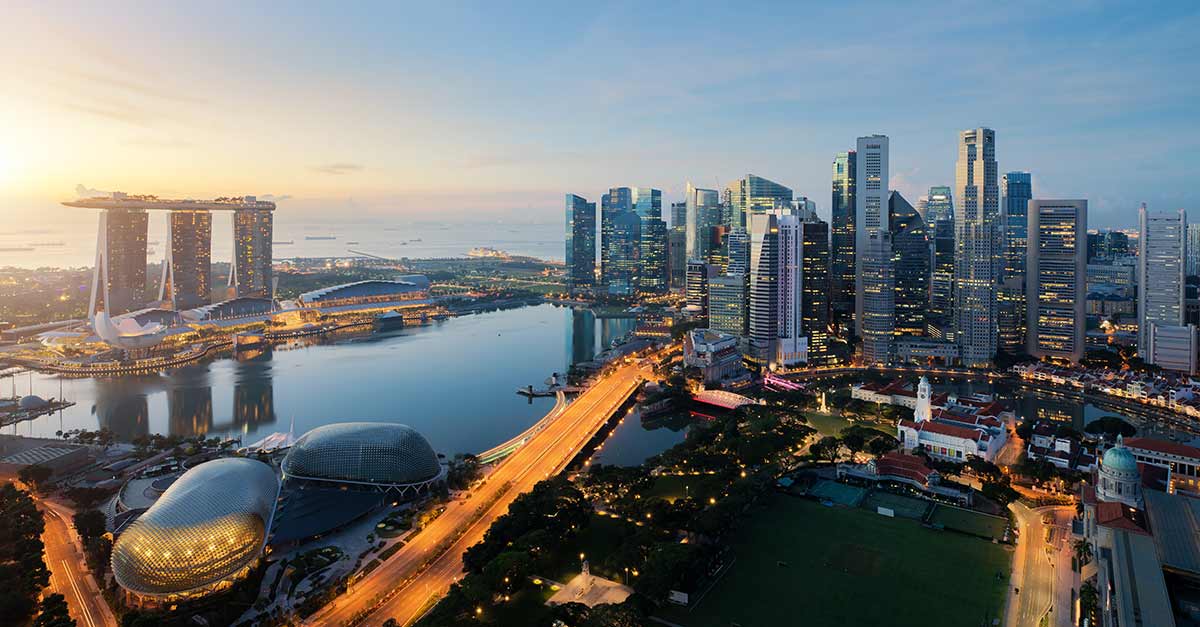 The government’s fiscal situation is likely to get worse before it gets better. It has already been estimated that GST revenues for 2020 will be some 14% down on earlier estimates. And the impact of 2020’s Covid-19 measures has yet of course to be felt in relation to income tax. Because of the prior year basis of taxation, the effect of unemployment and salary reductions is not yet clear, and the number of businesses that have failed, or at best have sustained significant losses, will only be revealed at the end of March 2021, when estimates of chargeable income are lodged for the bulk of companies.

The depletion of reserves to the tune of S$100 billion, will also have a knock-on impact on the country’s investment income.

It has always been made clear that, at some point, consideration will have to be given to boosting tax revenues; but the question now is, when will that point occur, and when will the government need to stop giving out, and start taking back?

It has already been announced that the rate of GST will be increased, although no specific timeframe has been put on this. Increasing the rate of corporate tax would likely have no impact until companies are profitable again, and this could be seen as going against the trend adopted by other countries of reducing their rates. It is also acknowledged that the government does not want to increase the number of taxes.

Most of all, Singapore must remain competitive and continue with its proven strategy of increasing tax revenues by increasing the pie; not taking a bigger slice from a shrinking one.

As we see it, the challenges facing Singapore can be broken down into those that are external, and which to a large extent are beyond our control; and those that are internal, involving sentiment, demographics and resource constraints.

The primary external tensions come, inter alia, from the following:

Internal challenges over which we do have a degree more control (as well as opportunities) can be summarised as follows:

We discuss these issues and more in this collection of articles. Our aim is to add to them as we go.