- CPF Board identified that the client was non-compliant on the way they calculated employer CPF on commission payments.

- Client was required to provide a reconciliation of historic payroll and to provide an updated correct payroll dating back 8 years.

-where the employee had not reached the CPF cap in the month a gross up was required on commission payments.

-Where the employee had already reached the CPF cap no adjustment was required. 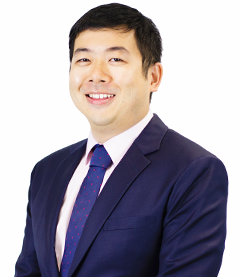